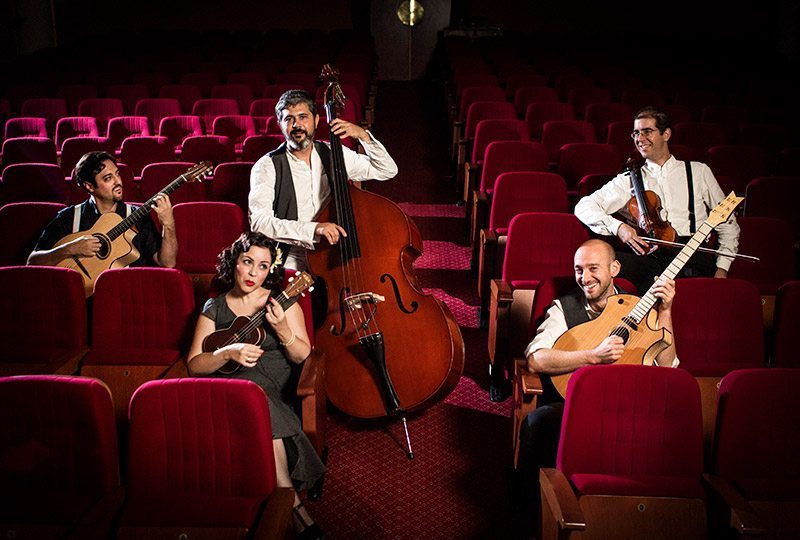 For its week dedicated to France (11-15 December), the Three Cultures Foundation has scheduled a concert by the group “Trés Bien!”, which will perform a variety of French music for the public.

The foundation hosts this entertaining group of top-level musicians in collaboration with the French diplomatic representation.

Très Bien! was born in 2013 with three musicians pertaining to the swing movement that has emerged in recent years in Seville (O Sister!, Jazz De Marras). They decided to take an acoustic approach to their own songs and versions from the American and French repertoire of the first half of the 20th century, with a taste of the genuine European jazz style created by the Manouche guitarist Django Reinhardt. 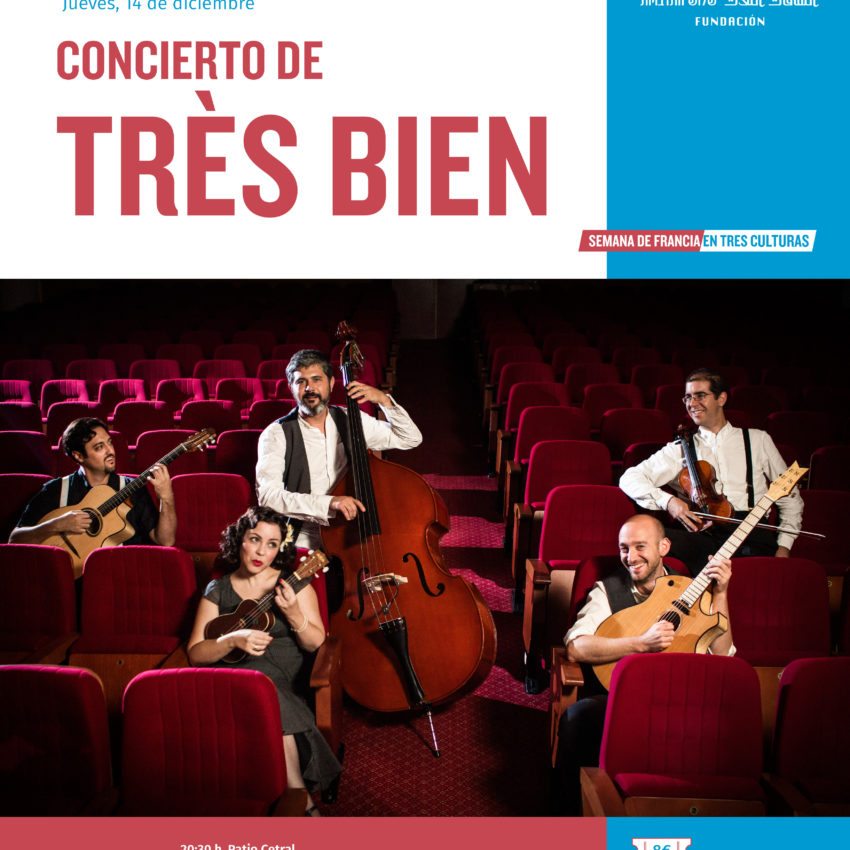