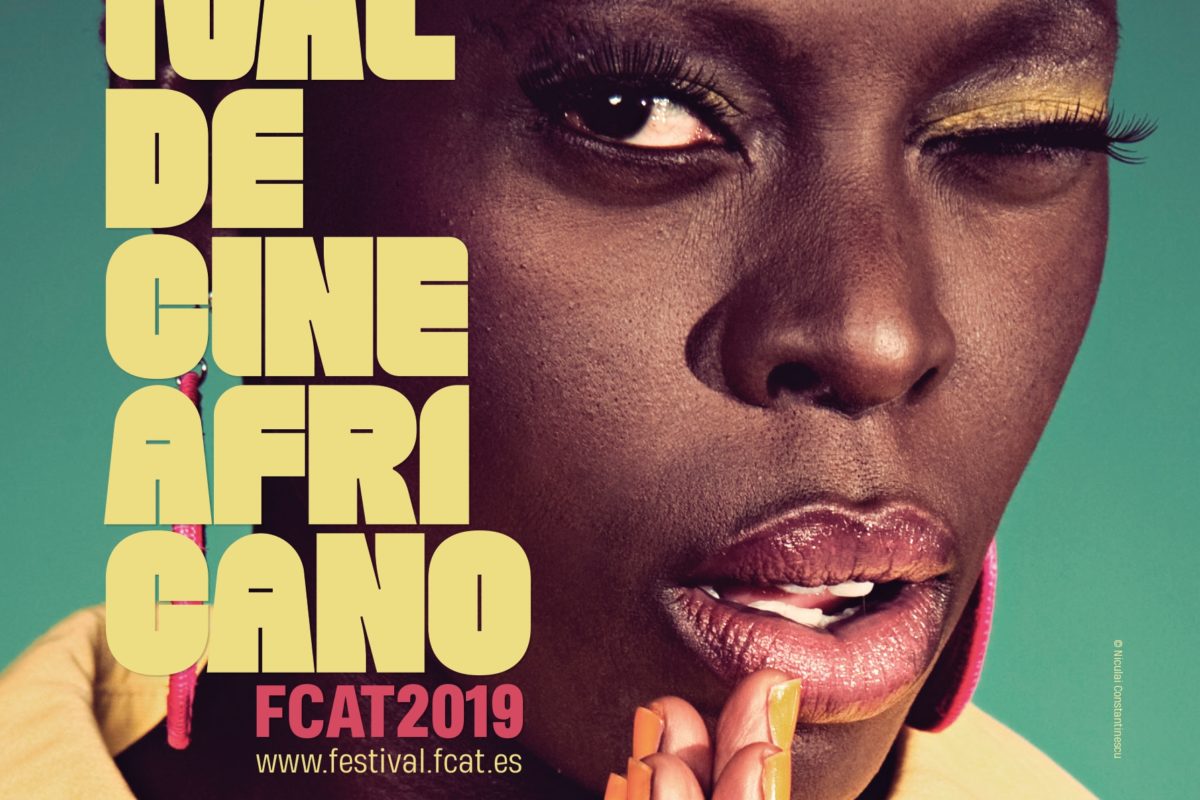 The Fundación Tres Culturas (Three Cultures Foundation) will once again be collaborating with the Tarifa-Tangiers African Film Festival (FCAT), which will be showcasing African films for the 16th time.

With an aim to continuing to encourage diversity and cultural dialogue between the two continents, on this occasion the festival has enlarged its African side with branches in Chaouen and Tetuan as well as on the Spanish shore with activities in various areas of the Campo de Gibraltar.

Different matters such as the diasporas, black resistance, human rights and immigration, identity and black feminism will be present in the festival’s offerings.

Both the Fundación Tres Culturas (Three Cultures Foundation) and the FCAT focus their efforts on the promotion and broadcasting of films as a binding element which tells stories from other cultures from different viewpoints.

From the 26th of April to the 4th of May in Tarifa.

From the 25th of April to the 2nd of May in Morocco.