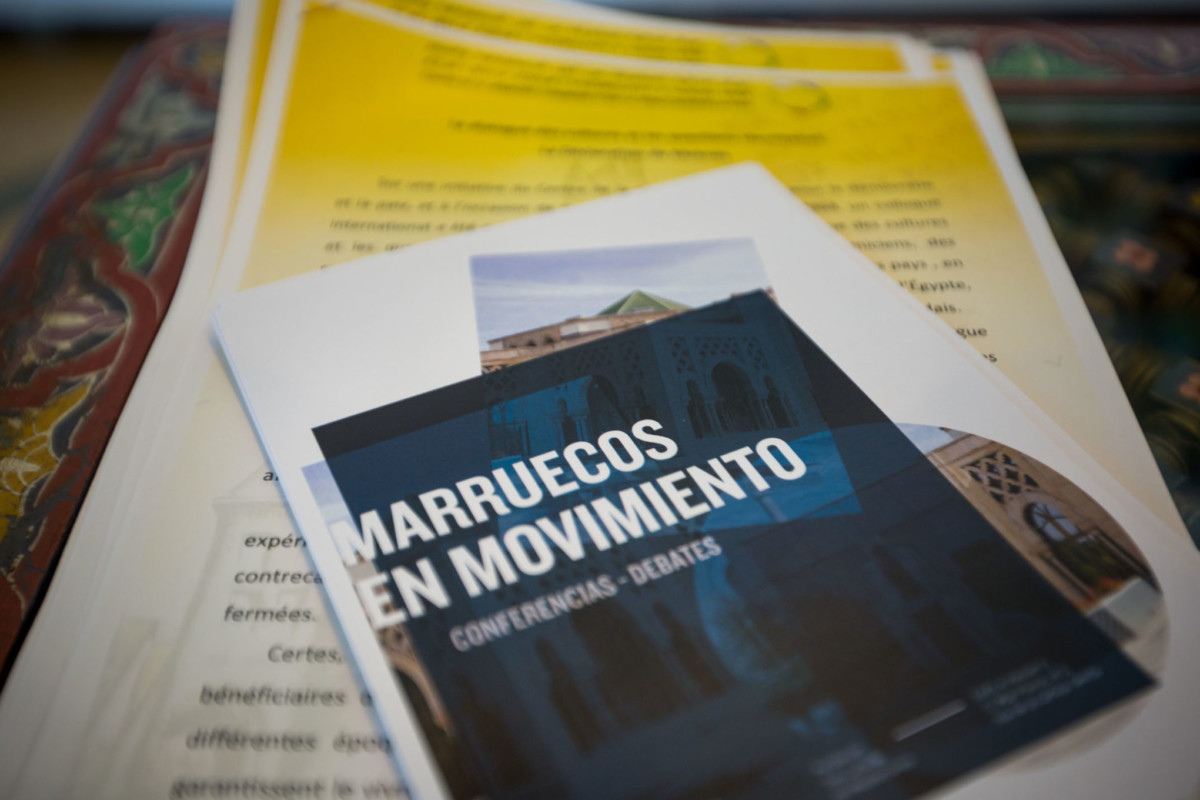 The Association of Friends of the Museum of Moroccan Judaism organises the seventh edition of the Morocco in Movement programme. A place of meeting and open debate for the Moroccans of the world and everyone who is interested in the Morocco of today, with its realities and political, financial, social and cultural challenges.

The date, with which the Fundación Tres Culturas del Mediterráneo (Three Cultures of the Mediterranean Foundation), Association of the Environment and Education and the Centre for Studies of Migration and Intercultural Relations collaborate, will this time take place in Almería, a city with a large number of Moroccan residents.

Following the last edition (held at the headquarters of the Three Cultures Foundation) at which Morocco’s progress in terms of political openness and financial modernisation and of promotion of cultural diversity were analysed, this year the conferences will focus on matters such as immigration, agriculture and cultural cooperation, a topic covered by the director of this institution, José Manuel Cervera.

Those wishing to attend the event must sign up by sending an email to: ebelarbi@ual.es