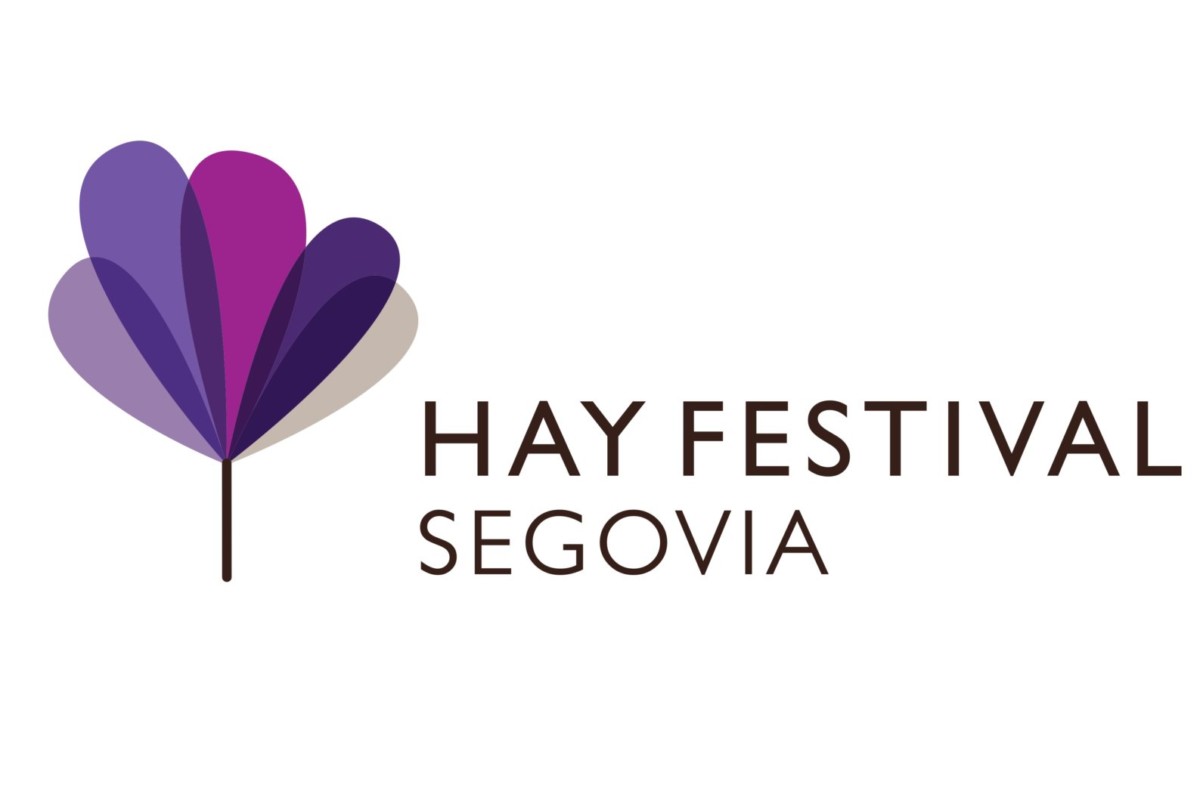 The Fundación Tres Culturas (Three Cultures Foundation) collaborates with the fourteenth edition of the Hay Festival Segovia from the 19th to the 22nd of September, which will have as a backdrop the future of Europe and the power of fiction to change our way of thinking.

To talk about identity, the Fundación Tres Culturas (Three Cultures Foundation) with the support of the AECID, has invited the Catalonian writer born in Morocco Najat El Hachmi, who will speak with Moroccan journalist and sociologist Sanaa El Aji  on the subject of the ‘Islamic identity’, an everyday reality on both sides of the Straits, which in some ways silences individual liberties, defends patriarchal rule and, above all, imposes certain behaviours and attire on women

Thanks to Tres Culturas (Three Cultures) and Casa Árabe, with the collaboration of Libros del Asteroide, the Hay Festival Segovia will receive the visit of Iraqi author and scriptwriter Ahmed Saadawi, who will present his book Frankenstein in Baghdad, recently published in Spanish (2013; Libros del Asteroide, 2019) for which he has received awards such as the International Arabic Narrative (2014) and the Grand Prix de L’Imaginaire (2017). He was also a finalist for the Man Booker International Prize in 2018. Saadawi was also selected in 2010 as one of the thirty-nine best young Arabic writers (Beirut39).

The prison of identity

Co-organised with the Fundación Tres Culturas del Mediterráneo (Three Cultures of the Mediterranean). With the support of the AECID.

More information and purchase of tickets via this link.

Co-organised with the Fundación Tres Culturas del Mediterráneo and Casa Árabe. With the collaboration of Libros del Asteroide.

More information and purchase of tickets via this link. 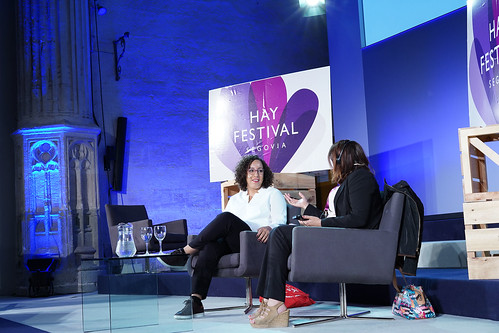 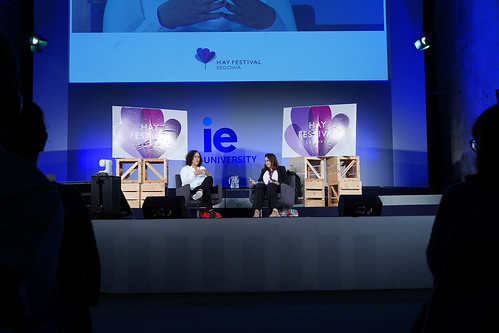 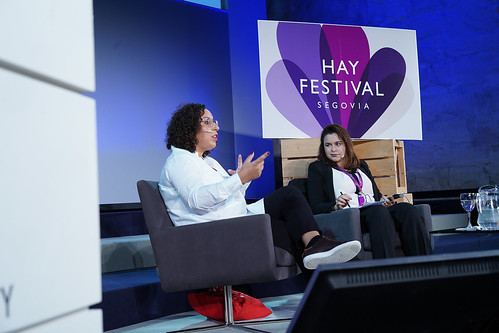 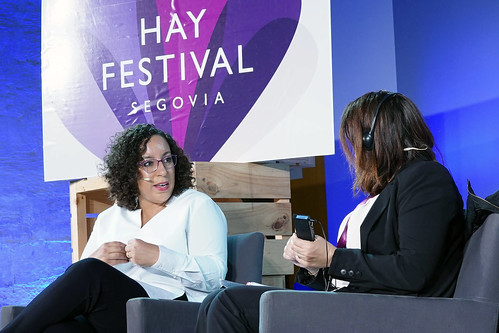