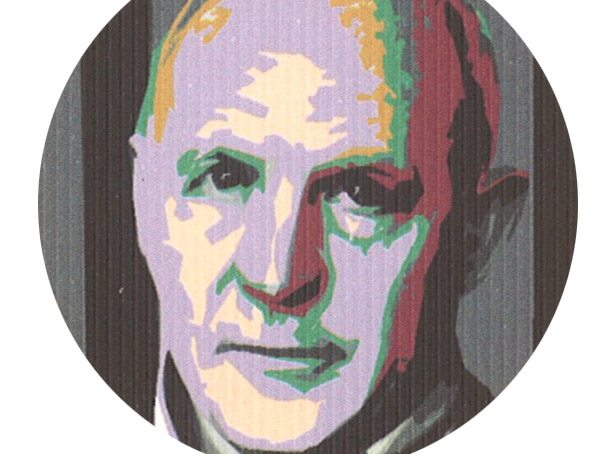 The Three Cultures of the Mediterranean Foundation will pay tribute to the figure of Vincenzo Consolo by reading the book ‘Conversation in Seville’ in the ‘Tres con libros’ book club as well as organizing a presentation. This work, edited by professor and translator Miguel Ángel Cuevas, collects some interviews and interventions held in various forums in Seville in 2004.

Consolo is part of a tradition of great Sicilian authors who love their island, to which also belongs his friend Leonardo Sciascia, a constant reference in his conversations. He is considered one of the sharpest writers in Italian literature.

Having been born in Sant’Agata di Militello (Sicily), facing the Aeolian Islands, he is therefore very well acquainted with Sicily, an island which smells of blood and jasmine, as we read in one of his texts. Among his books we can find novels with a historical-metaphorical tone like ‘Il sorriso dell’ignoto marinaio’ (1956), ‘Retablo’ (1987), ‘Nottetempo, casa per casa ‘ (1992) or ‘Lo spasimo di Palermo’ (1998); quasi-recollection stories such as ‘Le pietre di Pantalica’ (1988) and ‘L’olivo e l’olivastro’ (1994); and plays like ‘Lunaria’ (1985) and ‘Catarsi’ (1989).

‘Tres con libros’ book club members can pick up their copy of the novel from the Three Cultures library.

Special meeting of the book club. Book discussion and exchange of ideas at La Carbonería.

Presentation of ‘Conversation in Seville’.

Speakers: Miguel Ángel Cuevas, professor at the University of Seville and editor of the book, and Francisco Lira, La Carbonería Publishing.

The Three Cultures library has a set of 30 copies of this book available for group loans.

Dates subject to modification depending on the Book Club’s needs.