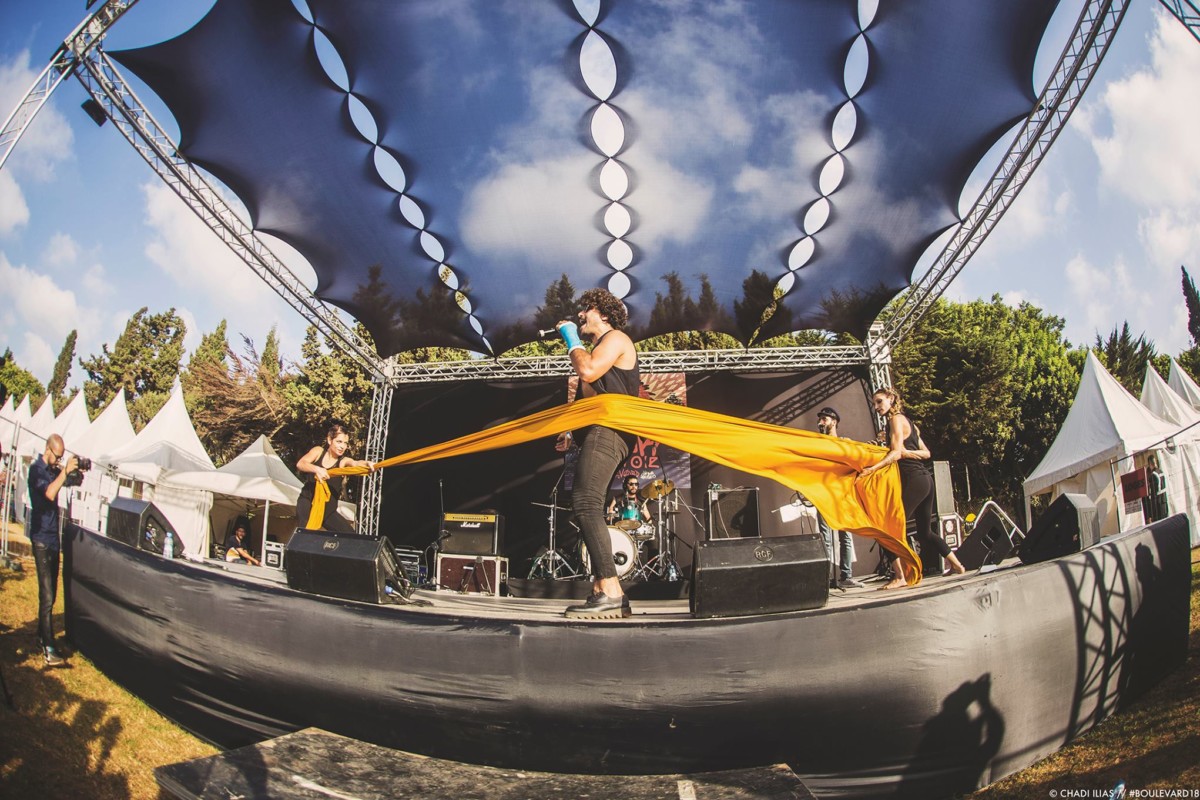 Within the framework of the activities planned for Seville’s Noche en Blanco (White Night), the Fundación Tres Culturas (Three Cultures Foundation) is hosting a concert by the group T-31CH, one of the up-and-coming groups that are gaining the most followers on the Moroccan music scene.

Singer, composer and performer Hoummass looks to share different visions and musical experiences with various artists. He founded Bloc 10, a hip-hop collective that organises open mike sessions once a month in Boultek, a contemporary music centre. Hoummass debuted as a rapper in 2004 with the band Awahrap, sharing his first stage performances and an album. Later some members of the group created Flowman, with a very particular style of musical interpretation that includes house, electro or gypsy. After forming part of other projects, he is now at the helm of T-A31CH.