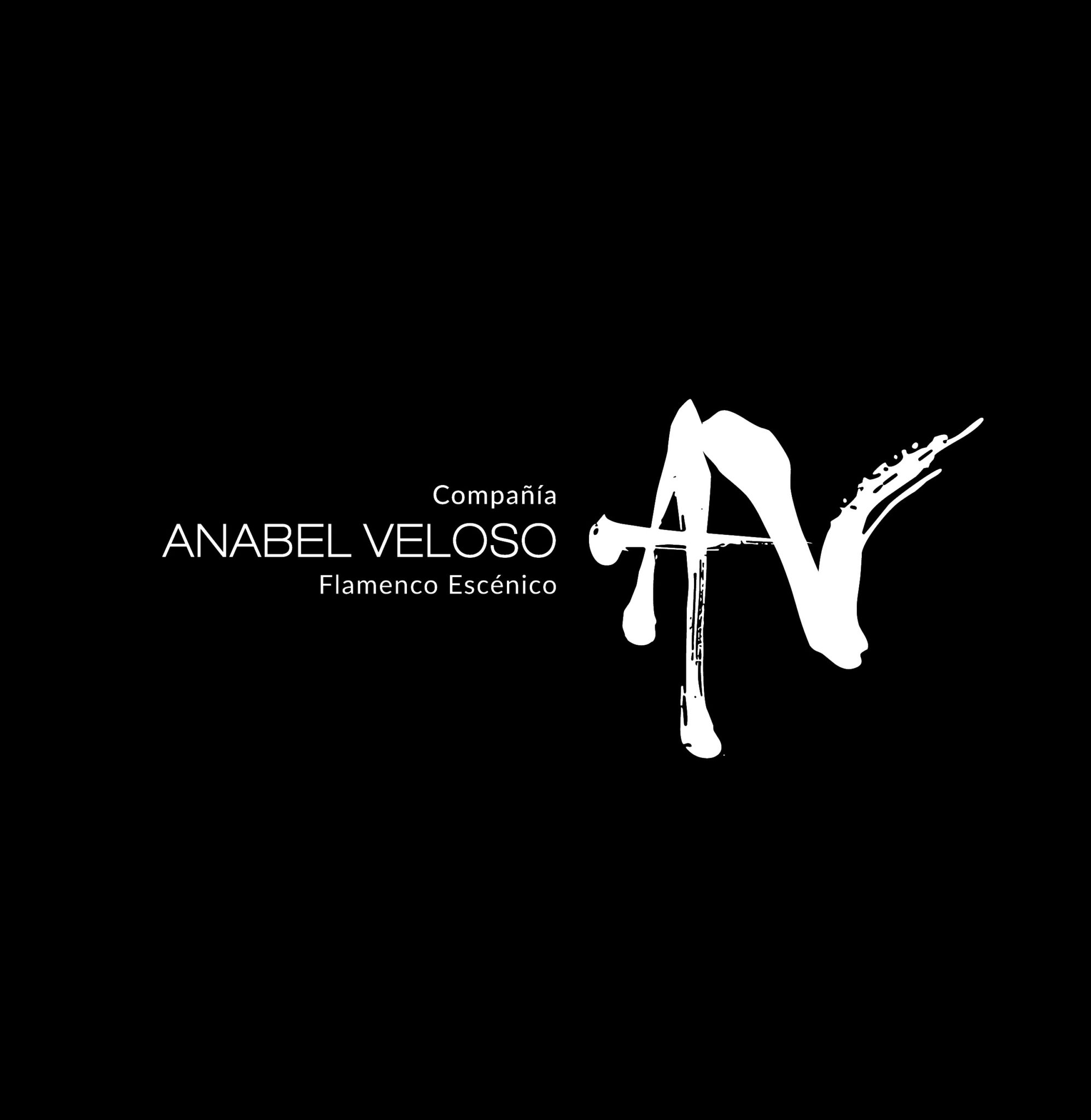 The company produces and distributes Flamenco Stage shows and it is a world leader in the production of flamenco shows for children and babies. It also specializes in custom-made co-productions for large events, commemorations, etc.

The Junta de Andalucía, AECID, INAEM, French Ministry of Culture, Spanish Embassies and Institutos Cervantes all over the world are among its main clients.

Anabel Veloso is a young creator and dancer who has become a regular in the major national and international events after nine years of career.

Great figures such as Jorge Pardo, Dorantes or Javier Latorre have masterfully accompanied her on stage to complete the fantastic cast of the company.

Among the main recognitions: “Coraje” Award for Cultural Entrepreneur of the Year in Andalusia 2017, 2nd Dance Award, Festival Internacional Cante de las Minas 2016, Almería Joven Award from the Instituto Andaluz de la Juventud 2012 for the promotion of Andalusia abroad, finalist in the Lorca Awards 2016 and 2017, candidate for the MAX AWARDS.