Inicio > Others > All about Mohamed Choukri

All about Mohamed Choukri 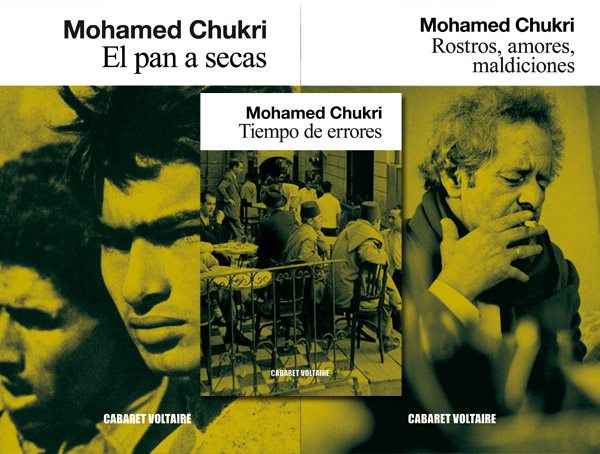 The Three Cultures of the Mediterranean Foundation and the Morocco’s Ministry in Charge of Moroccans Living Abroad and Migration Affairs will organize a round table as the closing event to Mohamed Choukri’s tribute.

Juan José Téllez, journalist and Head of the Andalusian Centre for Literature; Javier Valenzuela, journalist and writer; Rajae Boumediane El-Metni, translator, and Juan José Ponce, director of the documentary Maldita Calle (Dam Street)will take part in the round table. The debate will be moderated by cultural critic Fran G. Matute.

Maldita calle takes us on a tour around Tetouan and Tangier through the testimonies of the children who are forced to live in the streets. Their misfortunes and dreams will unveil the entrails of a whole society which reminds us of Mohamed Choukri’s childhood.

Organized with the support of La Caixa ‘Obra Social’.