Inicio > Agreements > Meeting on the IntegrARTE programme at the Fundación Tres Culturas: accompaniment, training and cultural proposals for the female Moroccan seasonal workers in Huelva

Meeting on the IntegrARTE programme at the Fundación Tres Culturas: accompaniment, training and cultural proposals for the female Moroccan seasonal workers in Huelva 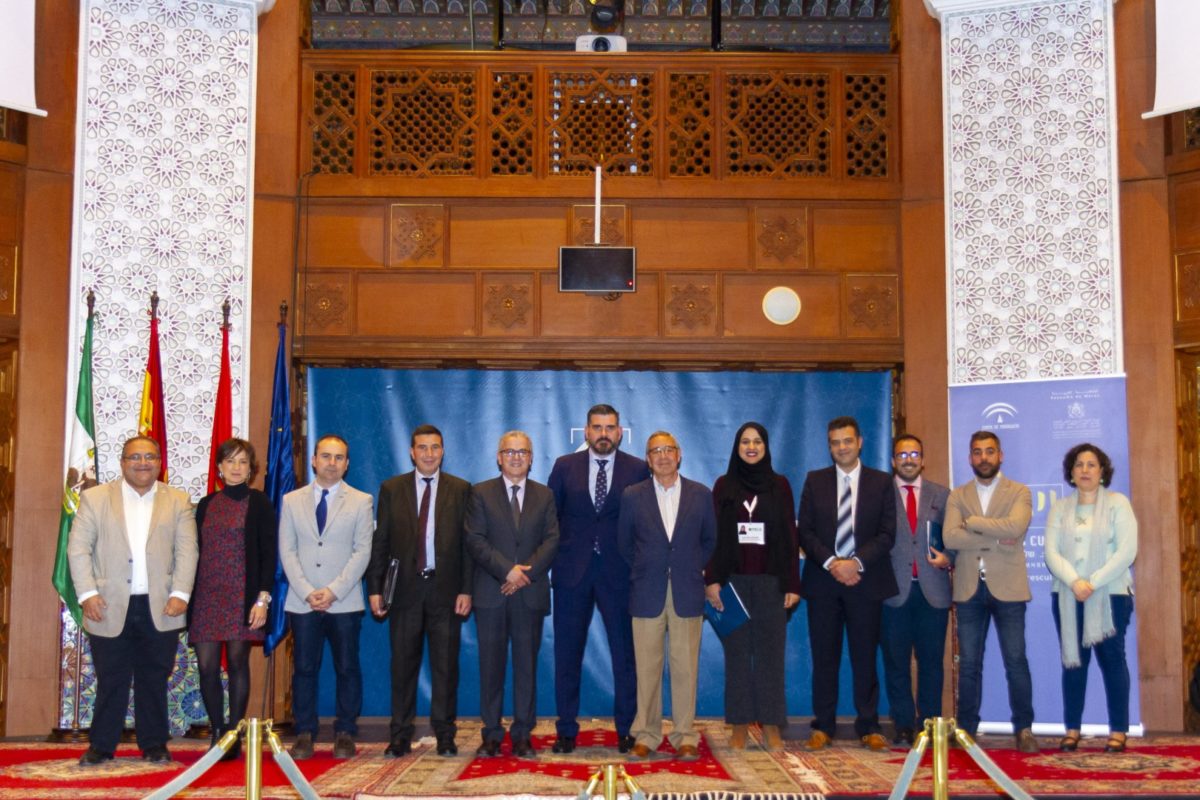 The Fundación Tres Culturas (Three Cultures Foundation) was the setting today for an important meeting of the members and representatives of different sectors involved in IntegrARTE, a comprehensive accompaniment programme launched by various national, regional and local institutions and aimed at the 19,000 female Moroccan temporary workers present across Huelva province for the current agricultural campaign which will end in June.

This initiative follows the path of other similar activities carried out by Tres Culturas (Three Cultures) in previous years, making the foundation the perfect candidate for the role of unitor of the different interests that converge in this campaign, in which businesses and representatives of the Moroccan government, workers who carry out their tasks alongside the temporary workers and the foundation itself have all expressed a common goal: to ensure these women feel accompanied and safe, carry out their agricultural tasks in decent conditions and make the most of their free time with educational and cultural activities.

All of this has been recorded within the IntegrARTE programme, which includes educational and leisure activities as well as accompaniment for more personal matters such as sanitary treatment or bureaucratic procedures.

As well as the Tres Culturas (Three Cultures) management team, which director José Manuel Cervera at the helm, the meeting was also attended by Mohammed Bouguidou, head of the Studies, Sectorial Coordination and Planning Division of the Ministry for Moroccan Expats and Migration Matters of the Government of Morocco; Naoufal Abahar, head of the European Cooperation Service for the same Ministry; Farid Aoulouhaj, consul general for Morocco in Seville; Pedro Marín, manager of Interfresa (Interprofessional Andalusian Strawberry Association); Borja Ferrera Alonso and Francisco Ortega, head of Institutional Relations and head of Administration of the same association; Susana Pereira, programme coordinator and Salwa Dahbi, one of the integration consultants who is in permanent contact with the temporary workers.

The representatives of the strawberry association took the opportunity to present Interfresa’s Ethics, Labour and Social Responsibility Plan (PRELSI), which responds to various needs expressed by the temporary workers or stopped by the companies themselves. This document and its proposed measures were very well received by those present at the meeting.

The Fundación Tres Culturas del Mediterráneo (Three Cultures of the Mediterranean Foundation) and INTERFRESA, the Andalusian Strawberry Interprofessional Association, have

This agreement has been signed during the Hispanic-Moroccan Forum on Immigration and Integration in Rabat.