Although its north and south are often viewed separately, the Mediterranean comprises a historic unity and identity. Its enormous wealth and complexity nevertheless enables one to speak of a single Mediterranean culture with very well defined common features, shared by people of different origins, ideologies and beliefs.

That unity is also reflected in a number of shared problems: the current situation of political and economic crisis, the ongoing conflict in Syria, the advance of fundamentalisms of various kinds. Literature and culture may be unable to stop a war or prevent someone from committing an attack, though they can help better understand the other, integrate peoples in tolerant communities ready to live together in peace and of course progress on the path of equality and peace.

The Tres Festival – Voices of the Mediterranean, organised by the Three Cultures Foundation in collaboration with major institutions in Andalusia and Granada, aims to be a milestone on that path to achieving more freedom. Indeed, those freedoms will be the major focus for debate at this second festival, examined from multiple standpoints. 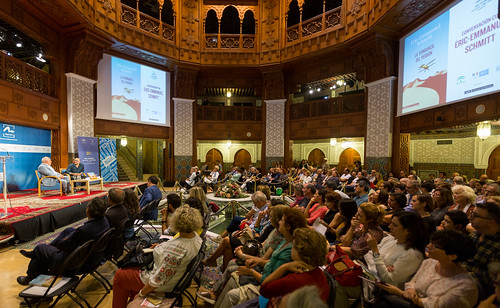 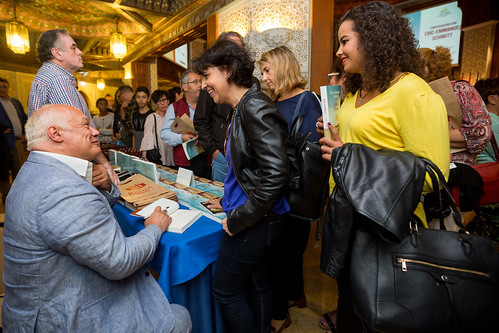 ARTR3S  Besides aiming to be a meeting point and forum for debate, the Tres Festival includes in its programme ARTR3S,

Sophia Charaï, an example of a talented, free and enterprising Mediterranean woman, comes from the world of jazz but is