Promoting dialogue, peace and coexistence between peoples and cultures of the Mediterranean is the guiding principle that guides the activities of this Foundation 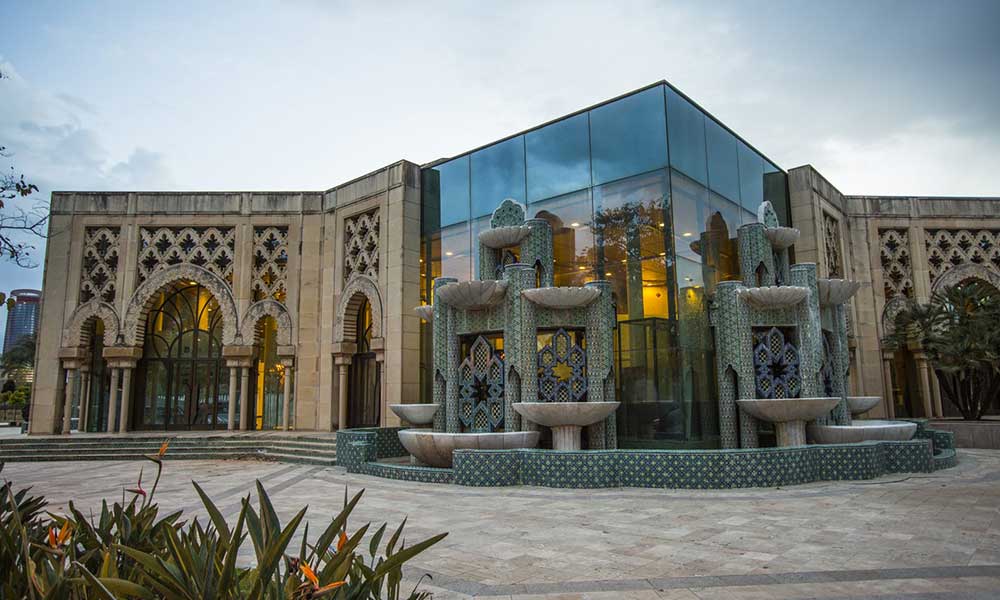 The Kingdom of Morocco and the Junta de Andalucía decided in 1998 to create a forum that, based on the principles of peace, dialogue and tolerance, promoted the meeting between peoples and cultures of the Mediterranean. The Peres Center for Peace, the Palestinian National Authority and other persons and institutions committed to dialogue and peace are also joining this initiative.

Thus, on March 8, 1999, the Three Cultures of the Mediterranean Foundation was established in the city of Seville. The unique and, in a certain way, exceptional characteristics of this Foundation make it a benchmark for tolerance and progress. There are few foundations in the world with such a representative and balanced plurinational presence among its members, with such a particular connection to the Mediterranean area and with such a vocation for opening up to the coastal countries.

The spirit of this Foundation is also a reflection of the Euro-Mediterranean Conference of Barcelona, ​​held in November 1995, which proposed a new horizon for the whole of the Mediterranean basin:

“The establishment of an area of peace, stability and progress on both sides of a sea that has been the cradle of civilizations.”

In its efforts to make these days more pleasant for their audience, the Fundación Tres Culturas (Three Cultures Foundation) has

Here you can make a complete virtual tour in HD to our headquarters located on the island of La Cartuja.