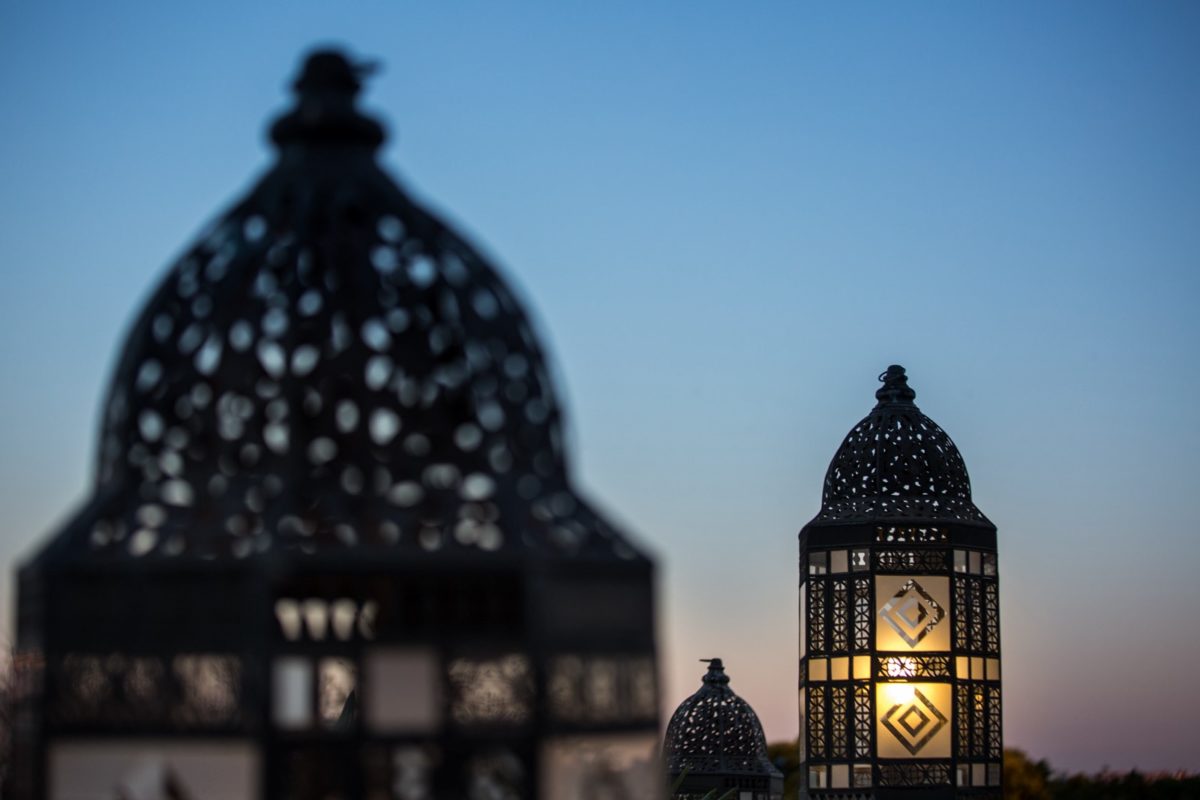 It’s possible to collaborate with any of the activities or projects the Fundación Tres Culturas del Mediterráneo (Three Cultures of the Mediterranean Foundation) is involved in via the donation system. Donators will thus become patrons of a rich and varied cultural programme, as well as contributing to spreading our values of tolerance, dialogue and interculturality through awareness of other communities and cultures.

For the time being, the designated donation method is by bank transfer, although other options are being considered to ease the process. Those interested in making donations can make a transfer from a bank account in Spain or overseas. 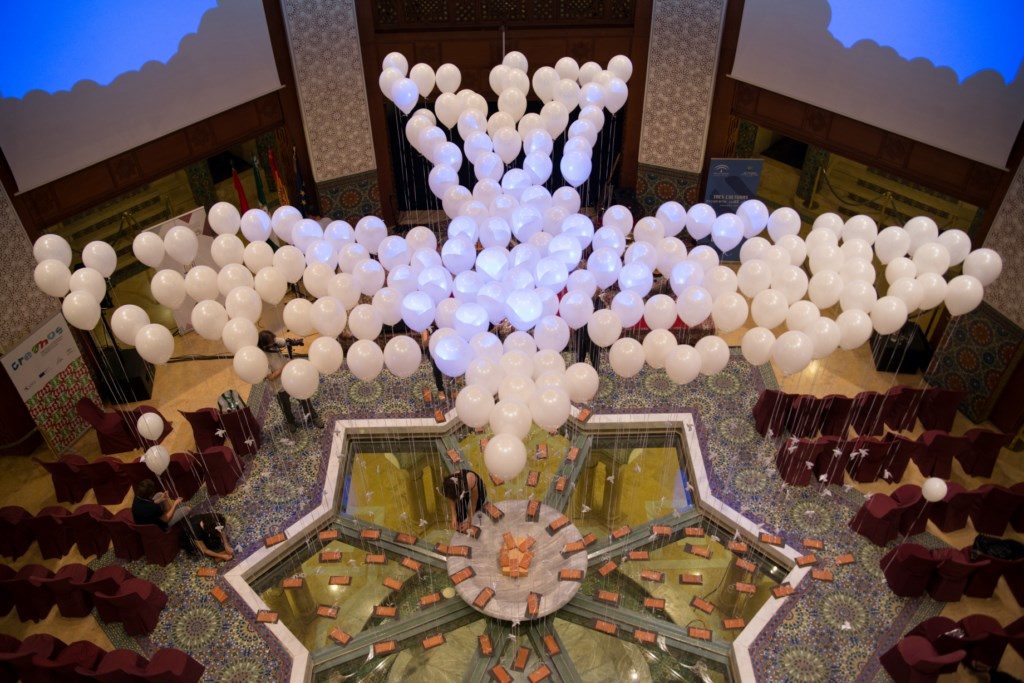 Remember that your contributions may benefit from fiscal incentives or be tax deductible, as laid out in the tax reform approved under Law 27/2014 of November 2014, on Corporation Taxes, which in its 5th final Disposition introduces modifications to articles 19 and 20 of Law 49/2002, of December 23rd, of the fiscal regime of non-profit entities and fiscal incentives of patronship, relating to the types of deductions applicable for donations made to foundations and associations declared of public use that come under the special fiscal regime regulated by Law 49/2002. Therefore, as of January 1st 2016 the types of deduction are as follows:

The Fundación Tres Culturas del Mediterráneo (Three Cultures of the Mediterranean Foundation) is very grateful for your collaboration as every grain of sand is important in the construction of the building of knowledge.