Home > Event > > Al-Andalus Cathedra: The saints of the Maghreb: brotherhoods, pilgrimages, patronage and their connections with Andalusia

Al-Andalus Cathedra: The saints of the Maghreb: brotherhoods, pilgrimages, patronage and their connections with Andalusia 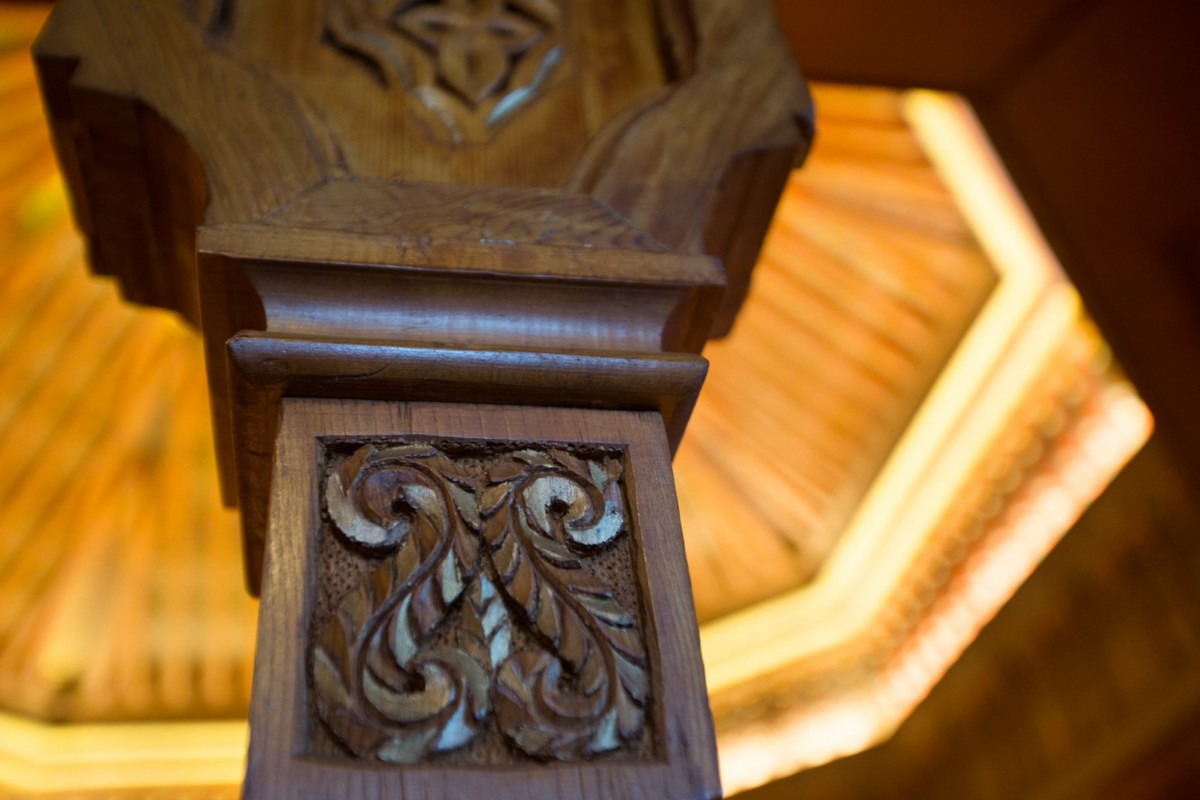 Although the three religions of the book are monotheistic, in the Mediterranean they acquire individual characters in which transcendental figures stand out who act as intermediaries with the divinity as well as ceremonials through which those spaces and times that make intermediation possible occur.

They all share many common notes in each of the three beliefs and, in the case of Spain and particularly Andalusia, the similarities at times reach a striking resemblance caused by the mutual influences.

Saints, sanctuaries, brotherhoods, festivities and pilgrimages form a geography of events in the Maghreb which fill the year with a striking variety of liturgies and rituals linked to the character of the places where they occur. Many of them, like their protagonists, have their roots in the times of Al Ándalus.

The session is offered by Antonio Zoido, Graduate in Philosophy from the Gregoriana University of Rome and the Complutense of Madrid. He is also president of the Fundación Machado foundation, a member of the patronage of the Fundación FACUA foundation and director of the Razones de Utopía magazine.

Those wishing to attend the conference must sign up via this link.