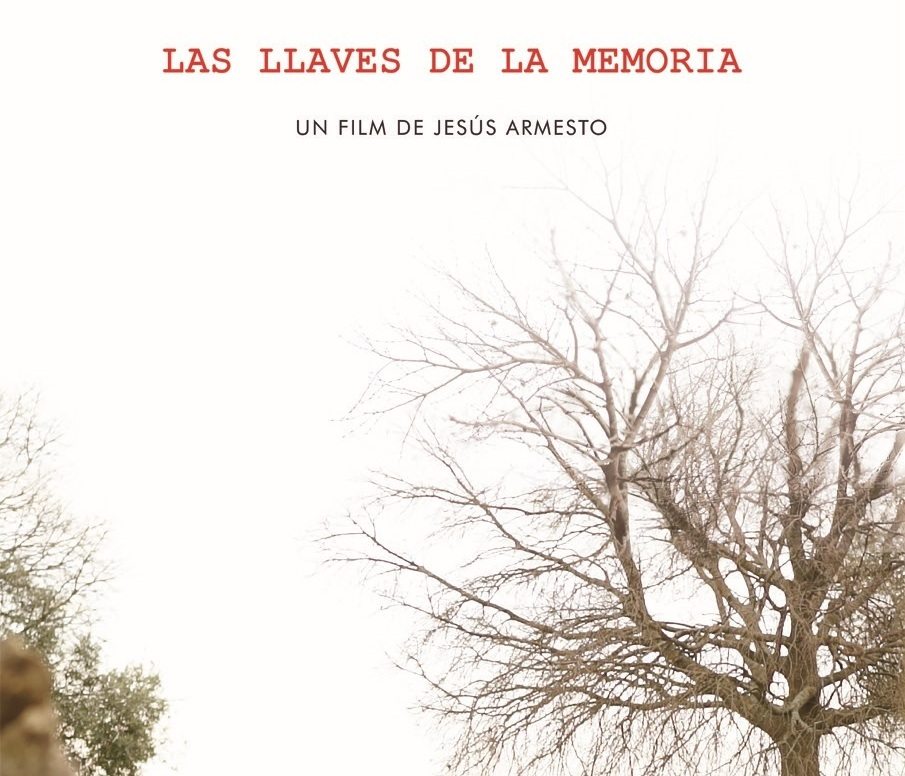 The September session of the Al-Ándalus Chair will offer a showing of the documentary Las llaves de la memoria and a debate afterwards with its director, Jesús Armesto.

This film, which was first shown during the last edition of the Seville European Film Festival SEFF2016, reflects on the value of memory and identity in a globalised society whilst giving voice to the latest investigations that undo the classic and legendary conquest of Andalusia and the constitution of the History of Spain.

This is the third documentary by the Andalusian film-maker Jesús Armesto (Écija, 1978). Trained at the Barcelona School of Cinema and a habitual resident in the Catalan capital, Armesto combines his film career, which he started in 2006, with photography and audiovisual filming and production. He is a founding partner of the production company Almutafilm and a teacher in many workshops and sessions about cinema and contemporary culture. He has exhibited his works through different pedagogical lectures in the universities in Seville and Granada and in forums like ‘Alianza de Civilizaciones Alianza por la Paz’ (Alliance of Civilisations Alliance for Peace).

He is currently working on the post-production of a new documentary filmed in the Calais refugee camp called Los Burgueses de Calais, la última frontera (The Burgesses of Calais, the final frontier). He is the President of the Berakah Association for hospitality and welcoming immigration and he is the coordinator of this organisation’s Cinema Cycle.

To attend this session we recommend prior registration through this link.