Home > Event > > Debates on the Mediterranean: session on empowerment of women

Debates on the Mediterranean: session on empowerment of women

In 1995, the Euro-Mediterranean Conference of Foreign Affairs of Barcelona launched an ambitious programme of Cooperation among the EU countries and those based in the South and East of the Mediterranean Basin, laying the foundations of a new regional relationship aiming to establish an area of peace and stability, of shared prosperity and rapprochement between peoples through a social, cultural and human partnership.

25 years after that initiative, at the Three Cultures of the Mediterranean Foundation we would like to tackle this issue to evaluate where more perseverant actions are required and where the roads taken have been successful in order to be used as good practice models.

Awatef Ketiti, professor and researcher at the Audio-visual Communication and Publicity Teaching Unit of Valencia University, will be talking to Sandra Camps, journalist and director of RNE’s programme En Primera Persona, in the fourth session of the cycle, ‘Debates on the Mediterranean: session on empowerment of women’.

The fifth and final session of the cycle will take place on the 20th of March. 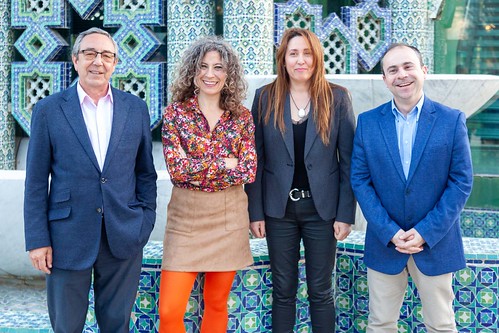 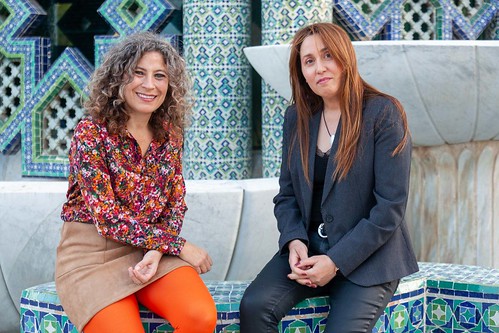 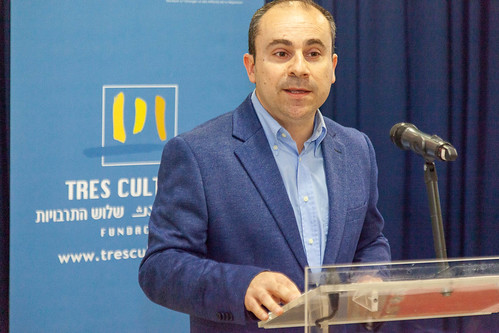 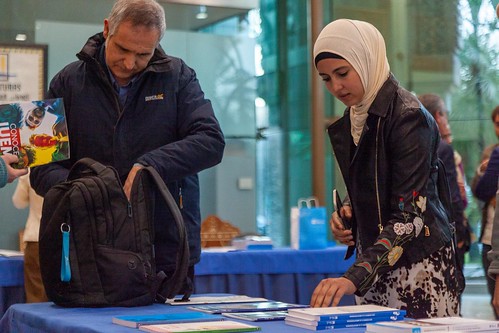