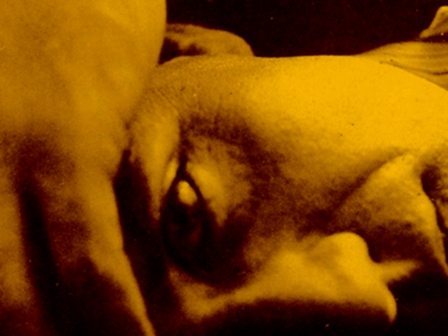 The Three Cultures of the Mediterranean Foundation will continue its book club sessions with the work of Rachid Boudjedra Stubborn snail, in collaboration with Cabaret Voltaire Publishing, editor of this work written by the Algerian poet, novelist, playwriter and critic. In Stubborn snail Boudjedra draws a critical portrait of his country.

Boudjedra received his degree in philosophy from the Sorbonne, where he wrote a thesis on Céline. Upon receiving his degree, he returned to Algeria to teach, but was sentenced to two years in prison for his criticisms of the government and was exiled to Blida. Boudjedra fought for the FLN during the Algerian War of Independence.

Boudjedra wrote in French from 1965 to 1981, at which point he switched to writing in Arabic, often translating his own works back and forth between the two languages.

He has routinely been called the greatest living North African writer.

‘Tres con libros’ book club members can pick up their copy of the novel from the Three Cultures library.

Organised with the support of ‘Obra Social’ La Caixa.