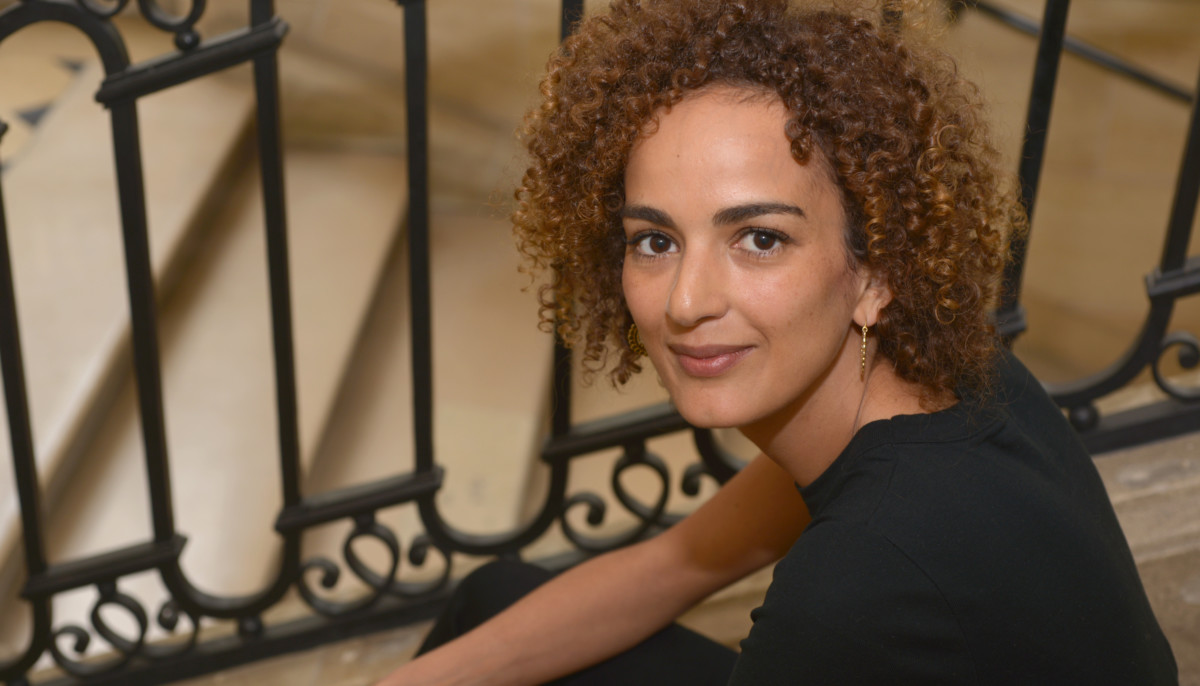 The Three Cultures Foundation, together with the Institut Français of Seville and the publisher Cabaret Voltaire, has organised the presentation of the book Chanson douce by Leila Slimani. The journalist and director of eldiario.es/andalucia, Lucrecia Hevia, will converse with the author.

Winner of the most recent Goncourt Prize, Leila Slimani uses real-life occurrences based on a horrible crime to encourage reflection about women and their role in the family structure and current-day society.

This work reveals the author as not just one of the major names in Franco-Moroccan literature of our time, but also of all contemporary European literature.

This presentation is one of the activities organised to mark the tenth anniversary of the Fátima Mernissi Library.

Leila Slimani was born in Rabat in 1981 to a Moroccan father and Franco-Algerian mother. After graduating from the French school in Rabat she went to Paris to attend the Institute of Political Studies and later the Superior School of Commerce, where she specialised in news media. After several years as a journalist for L’Express and Jeune Afrique, she decided to dedicate herself entirely to literature. Her first novel, Dans le jardin de l’ogre (2014), dealt with the issue of female sexual addiction, earning unanimous acclaim from critics.

Free entry after prior registration via this link.

Book sale and signing of copies after the conversation session.