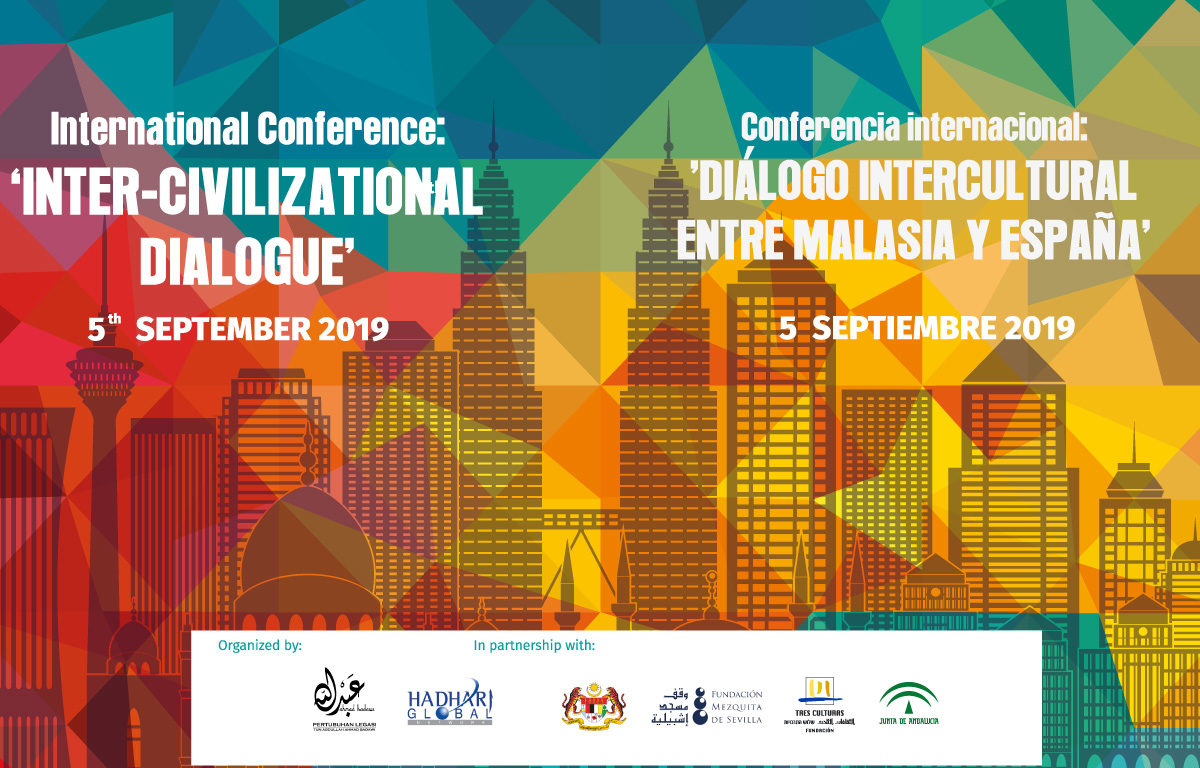 The main objective of this conference is to discuss different aspects of Islamic civilization, society and economy. The international conference will gather academics, experts, political and civil society actors and other stakeholders who, through their years of study and personal experiences, will help find ways to enrich and promote collaborative research on Islamic civilization.

HE Tun Abdullah Ahmad Badawi was the person who introduced the principles of Islam Hadhari in Malaysia and held different positions of responsibility in the government, such as Minister of Education, Foreign Affairs, Economy and Interior, becoming the country’s Prime Minister.

On the other hand, the main objective of the Hadhari-GN network is to promote the principles of moderation, community service, social welfare and peaceful coexistence through education, characteristic of Islamic civilization among its various members, as well as externally.

After the conferences, there will be a concert of Hamid Ajbar Ensemble band after which a cocktail, courtesy of the HE. Tun Abdullah Ahmad Badawi, former 5th Prime Minister of Malaysia, will be served.

It is necessary to register to attend the event. 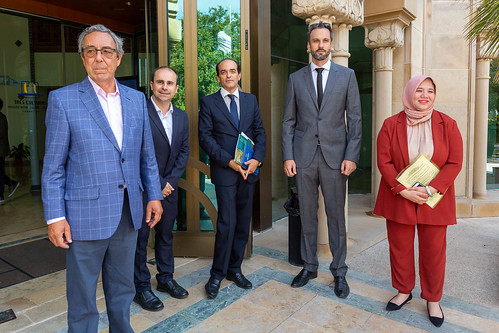 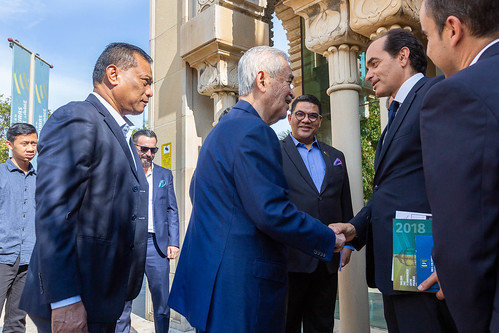 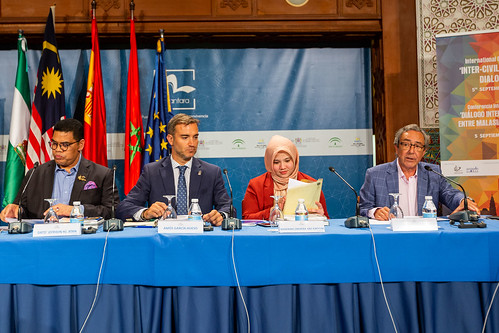 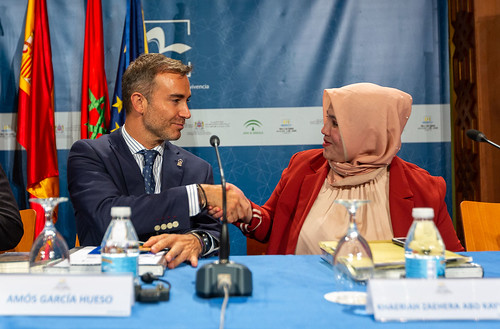